Top upcoming Electric cars in 2023 in the world 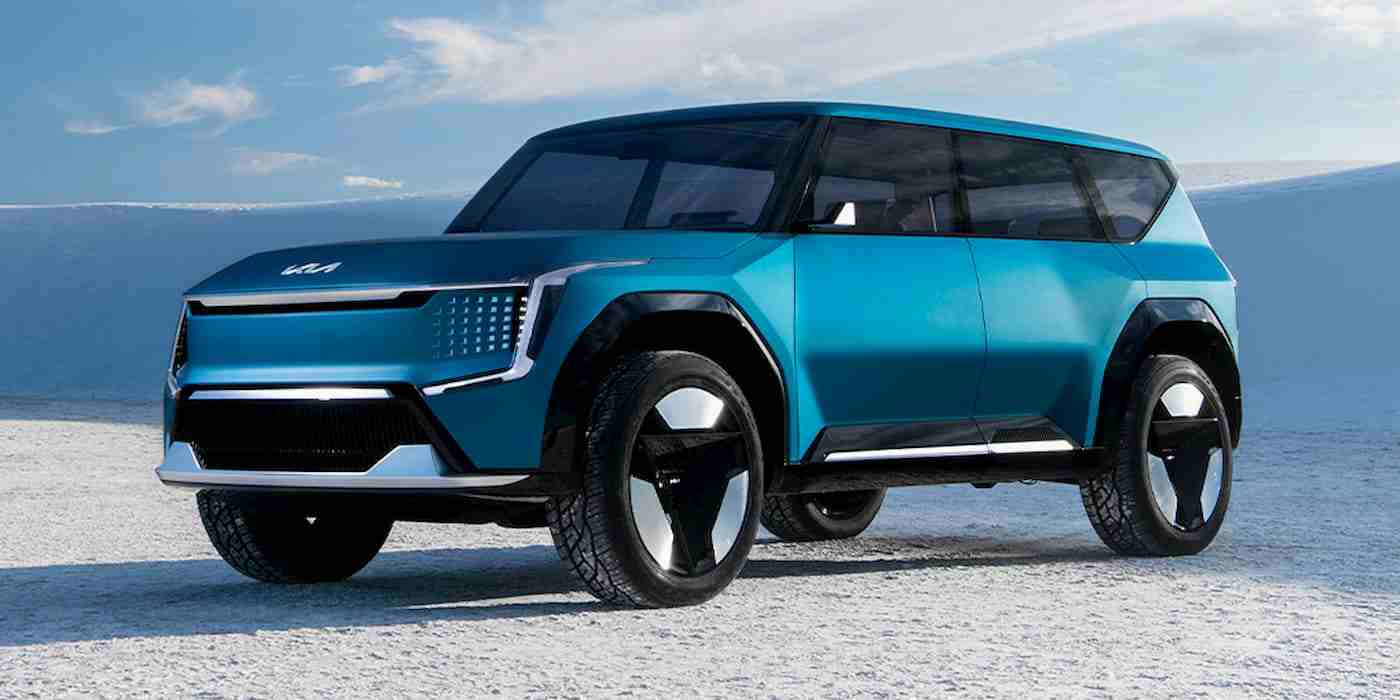 Kia EV9 could be a game of SUV and electric four wheelers segments from Kia. It takes 5 seconds to accelerate from 0 to 100 km/h and goes upto 546 kms (336 miles) on single charge.

Solar panels have been used in the car interior and a 27 inch big display in front.

The BMW X1 was first introduced in 2009. Then after 12 years, BMW is going to launch a new electric car BMW iX1.BMW iX1 is the latest zero emission SUV from the Bavarian Carmaker.

Audi is planning single and dual motor variants of the A6 E-Tron. Audi A6 is connected with a powerful 469 hp and 590 hp powerful motor. The company claims that it takes 4 seconds from 0 to 60 mph.

Tesla is working on a two door small car which is Tesla Cybertruck.

Elon Musk’s new  Tesla Cybertruck Tom Zhu has more responsibilities at the company, which would be a big transition for Tesla. Zhu wants  to make this Tesla Cybertruck as a  new Global Brand.

Zhu and his team are working hard  at the Fremont Factory and Giga Texas in China.

Tesla has yet to officially unveil its $25,000 vehicle, dubbed by some in the EV community as the Model 2. In 2023, Tesla will likely add more events to its packed schedule.