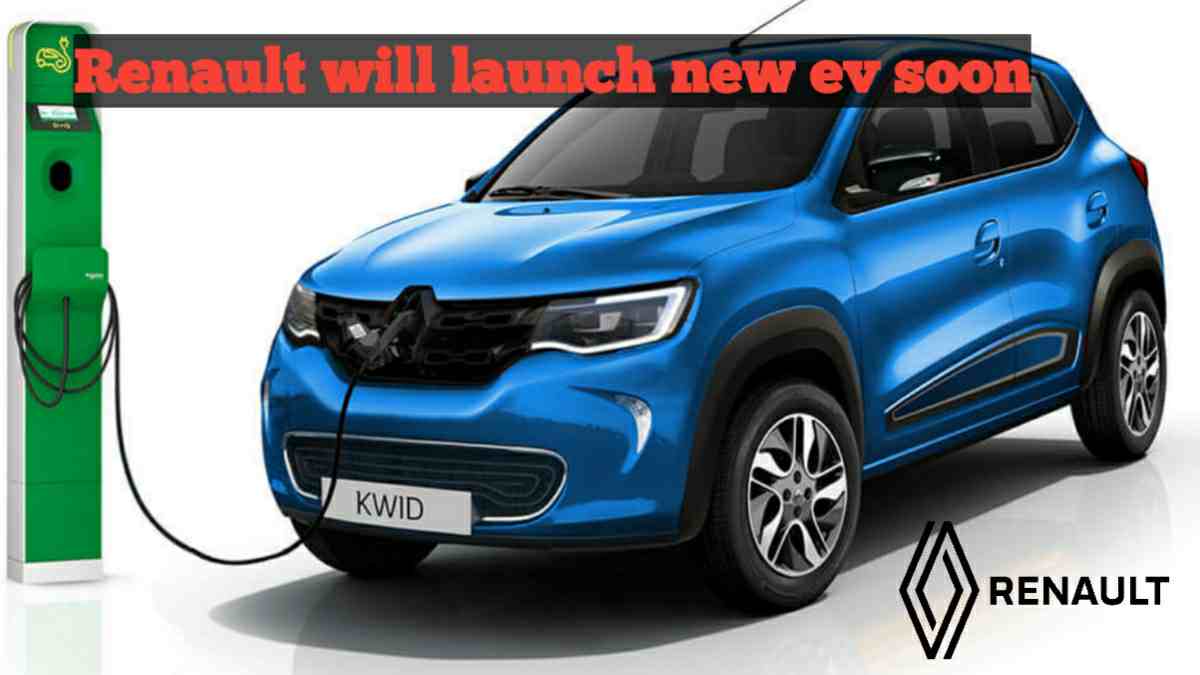 Renault wants to launch its new electric car Kwid hatchback in India to compete with Tata motors, Hyundai and more.

After the fuel engine, Renault is going to launch its new electric vehicles in India, two people with knowledge of the ongoing review told Reuters.

In this recent data, mostly electric two wheelers sold in 2022 that is 20% of total 2 Wheelers market and only 1% four wheelers sales in India. But this percentage will increase up to 30% by 2030,as per report. This number is amazing.

So, most of the Global electric automaker companies are attracting towards the India EV market. French automaker Renault is not far away. They are planning to launch its made in India Kwid hatchback electric car.

Renault is planning ahead with  electrification plans even as it extends unresolved negotiations with its partner Nissan Motor about investing in an EV unit. It plans to carve out from its other operations.

Read more:Upcoming Electric cars in 2023 in the World

To see the demand and price tag in India, Renault wants to make its most of the components in India, said one of the people, adding that any launch would be late in 2024.

Though Renault car sales are in a declining position, the CEO Luca de Mei said, “Strong focus on  electrification globally” where “India is one of the key markets” for the group.

In future, India will be the world’s third largest market for passengers and other light vehicles, surpassing Japan, according to a forecast by S&P Global Mobility. Industry wide sales grew an estimated 23% to 4.4 million vehicles in 2022.

“India will play a very important role in future projects of Renault Nissan but local plans will not be finalised before a global deal on a restructuring of the alliance is reached”, said one of the sources.

Right now, Tata Motors India’s domestic carmaker is dominating in electric cars as well as some foreign players like Hyundai Motors and Stellentis and SAIC’s.

Renault Kwid EV is  already available in China which is sold in that  market as the city K-2E. Its range is 230 kms on a single charge and starting price is 20,800 euros ($ 21869) before the government subsidy.

To take government subsidy Renault should have made its 50% components in India under the made in India scheme.