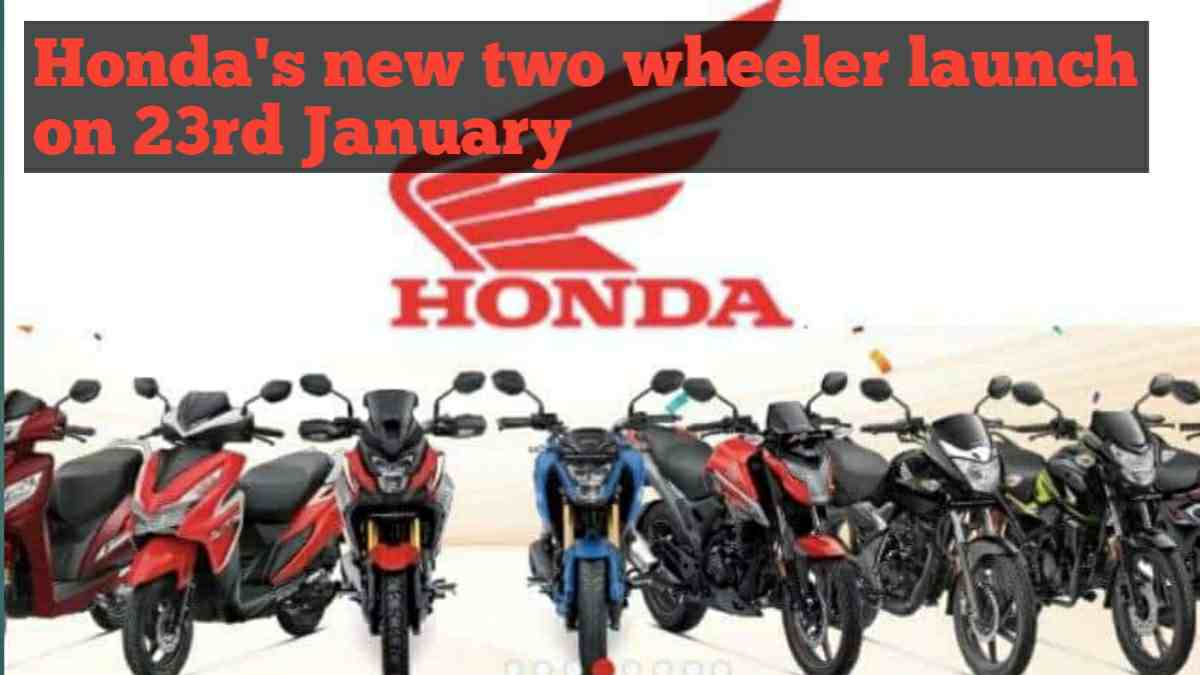 Honda motorcycle and scooter India (HMSI) has declared a new electric two wheeler debut on 23rd of January, 2023.  India is a giant electric scooter manufacturer. Honda may be adding a new hybrid tech electric scooter, most likely in the most popular scooter in Honda’s  lineup ,the activa. A teaser also states the term ‘H-Smart’.

The new Honda electric scooter will be energy efficient and low running cost for the customers. As per report, it may be a hybrid system that uses a separate battery that is recharged through regenerative tech like that found on an EV.

There is nothing to say about the hybrid tech if Honda comes up with one that allows 10-15 km of electric. Only riding at limited speeds,it could prove to be a game changer. More will be known on 23 January.

HMSI also revealed that their total sales in the month of December is decent. After the government subsidy, this Japanese automaker sold 2,50,171 two wheelers last month. While 2,33,151 units were retailed in the domestic market, remaining 17,020 units were exported to other countries.