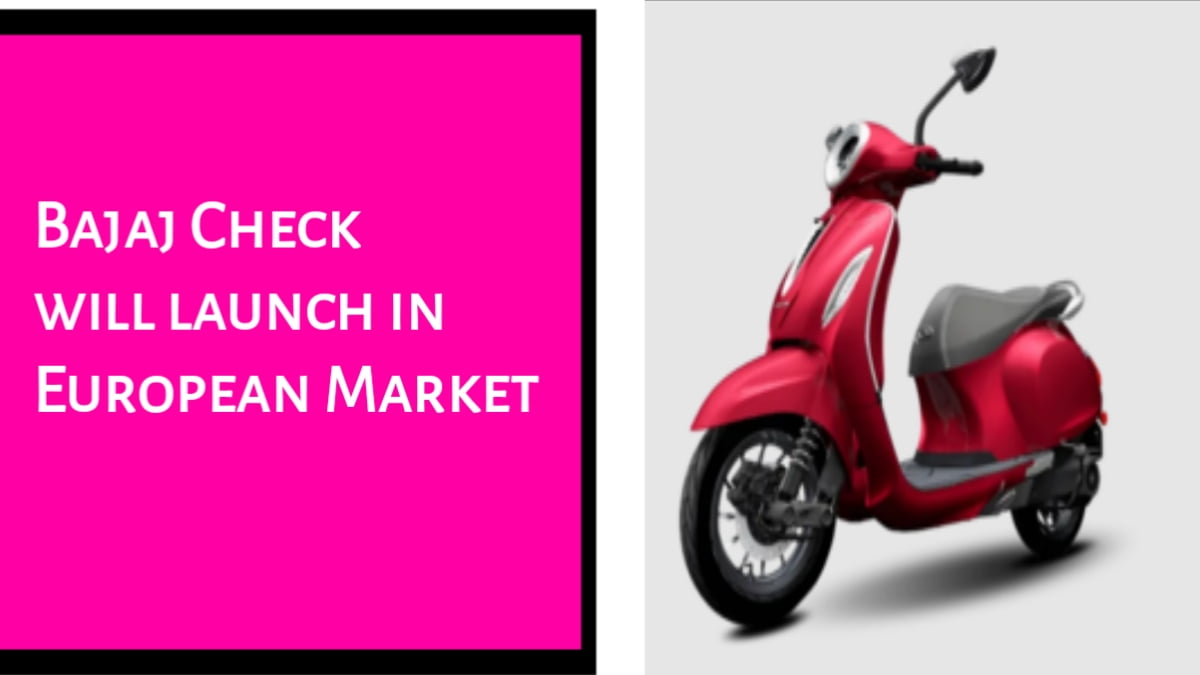 Last week this month KTM CEO, Stefan Pierer was present in Bajaj’s plan, in Pune,  to roll out the 1 millionth KTM. Then, he said, we want to launch the Chetak electric scooter in Europe in the first quarter of 2024. This will be part of the 50.1:49.9 joint venture.

The roadmap of Bajaj in Europe

Bajaj will launch its electric scooter at the right time. In Europe, people are aggressively  joining electric vehicles. Because Europe has reached an agreement where all the ICE engine production will be stopped by 2035. The European continent gives more attention to climate. For the main reason, the government is pushing EVs in Europe.

Bajaj Chetak electric scooters come with best in class specifications and features. So, Bajaj doesn’t need to change its specification or build quality.

Chetak electric scooter made of strong metallic elements. It is loaded with an IP67 rated water resistant lithium-ion battery pack that gives a 90 kms long range. This scooter comes with a 5A charging socket that takes 4 hours to full charge.