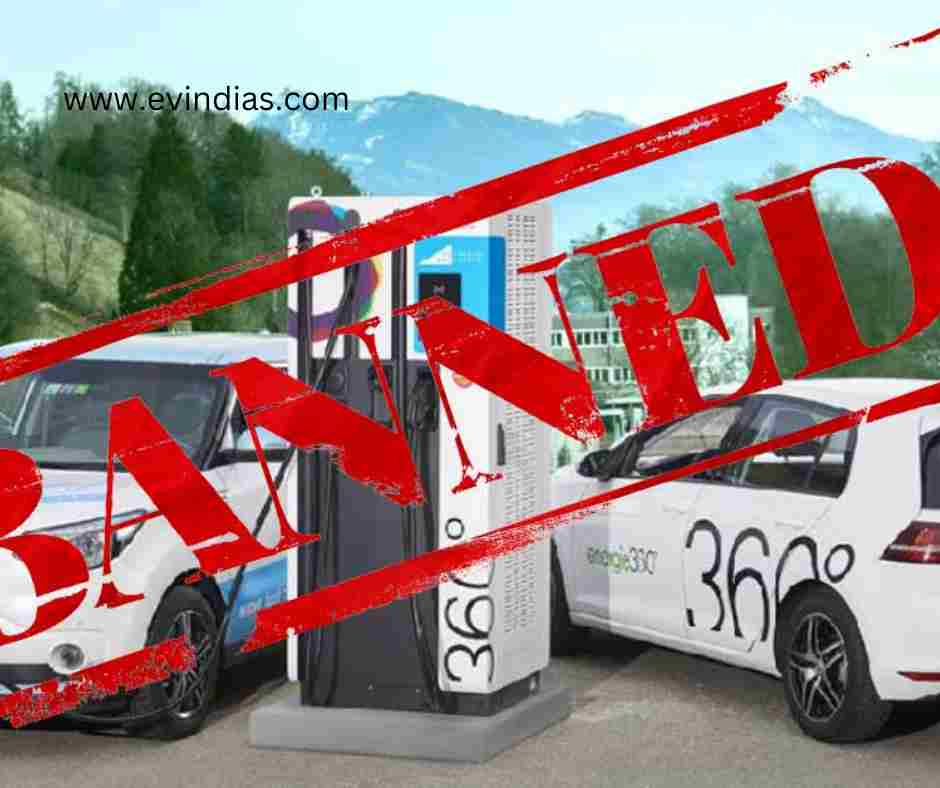 The world’s most naturally beautiful country, Switzerland banned electric vehicles in their country due to the energy crisis in winter.

But it is not true, Switzerland produces 60 percent energy from hydroelectric power in their country. In winter, these power plant water was frozen to reduce temperature.

So, they can not use more  energy, only use their reservoir water to produce energy.

Why did Switzerland ban EVs ? Is that the right decision?

The Swiss Federal Council says,” only private electric vehicles can be used for emergency journeys like exercising one’s profession, shopping, visiting the doctor, attending religious events, attending court appointments, among others. This ban might be partially. Our aim is to restrict and prohibit the use of electric energy in order to secure the country’s electricity supply.”

It is interesting, the Switzerland power plant was broken the same day that day the Indian government declared to re-impose of BS3 and BS4 diesel engine vehicles to reduce carbon emissions in the air under the Graded Response Action Plan (GRAP)’s Stage-lll restrictions.

It is a worthy observation that both countries Switzerland and India are planning to ban EV or diesel vehicles to reduce energy crisis  and air pollution.one thing is common they are going after mass mobility. India’s plan to reduce fossil fuel cars due to pollution and on the other side, Switzerland want to ban electric vehicles due to the energy crisis.

Every country is adopting electric vehicles to reach a net zero carbon emission goal by 2070.

While some countries’ electric vehicles are a one stop solution, those countries are using renewable energy predominantly in their country like India, Japan.

Switzerland is dependent on hydroelectric power which is a good short or mid term solution but they do not produce other energy resources significantly to prevent an energy crisis.

In June 2022, Chief Technology Officer, Aramco, Ahmad AI Khowaiter said on the news portal,” we all know ICE engine has the biggest role in reducing carbon emission globally. After reducing fossil fuels, it will have a huge impact on air pollution around the world.we think there is going to be a mix of hybrids and other technology going forward. In the future electric vehicles will have lots of space and simultaneously ethanol fuel vehicles will grow slowly with EVs.

What do you think in future electric vehicles will acquire 100 percent space or not. Tell us in the comments.