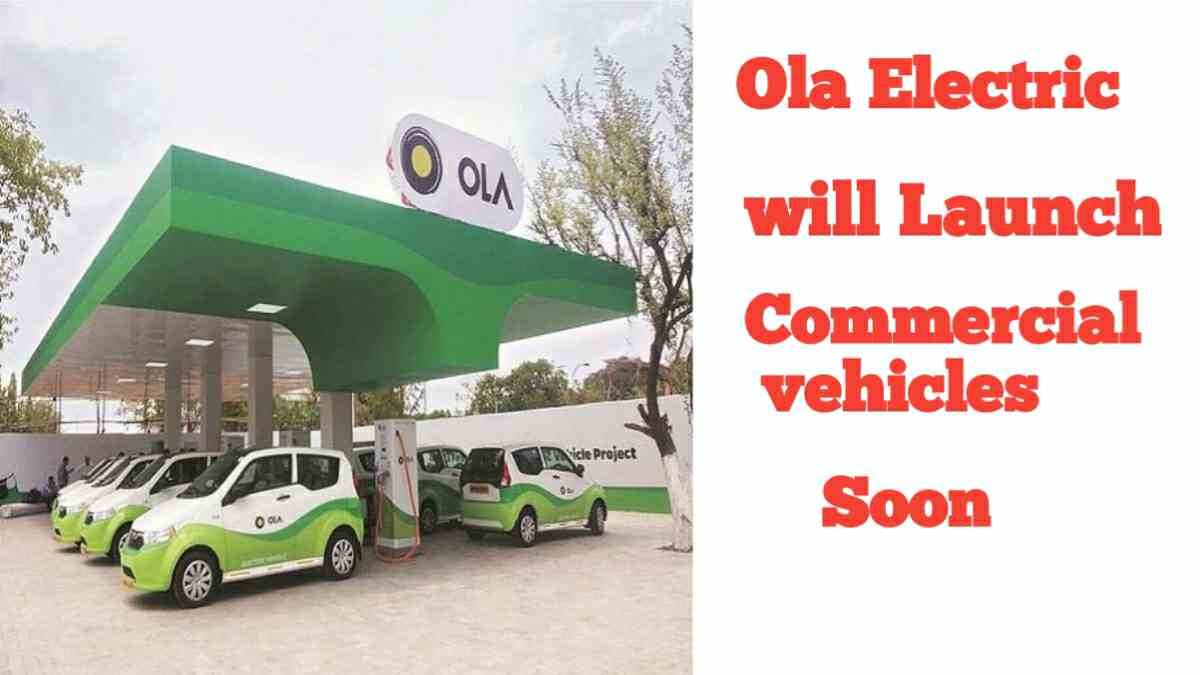 “From the first our main aim from two wheelers to four wheelers segments. So, we will announce more news about electric vehicles from Ola”- he added at Tuesday press- conference.

” We depend on our technology and use our technology across all products and in the next few months you will appreciate the power of the technology platform as products get announced in much more quick succession”, he said.

The company CEO said the company will invest all the profitable money from two wheeler segments and it will reinvest the profits into these newer products.

“We don’t invest our money in advertising , you don’t see our sponsors on the Indian team. We invest about 90 percent of our money on R&D. Soon this money will beat all the competitors and that will compound year on year.”

We are investing to set up our new plan on battery cell manufacturing. We use the largest number of  battery cells in the country. For this huge demand in its own house, the company may explore selling its cells to other Original Equipment Manufacturers.

In the coming year, the company wants to launch their new products outside the country like Europe and America, he said. Already we distributed some products outside India. Our aim is to make Ola the largest EV company in the world.

” we have seen Japanese companies like Toyota,Hyundai, Yamaha and more are the dominating in the  two wheelers ICE field for a long time. But in the EV segment they are little be behind in it. The world is moving towards the electric vehicles. We don’t want to miss this opportunity to graph it” – Bhavesh Aggarwal said.

In recent past , one bad news came from Maharashtra that is Ola fire incident. This incidents little be dent Ola Electric Sales. After that there ware no incident happened. We are continue working on ev battery. It is expected Ola again take its top spot this year 2022.

He said that the S1 line- Starting from cheapest S1 Air to S1 Pro – will be most – sold scooter in the next year, beating Honda’s Activa.

Recently Ola is rolling out the new MoveOs 3.0 to all customers. It will include features like proximity unlock, hill hold, themes etc.