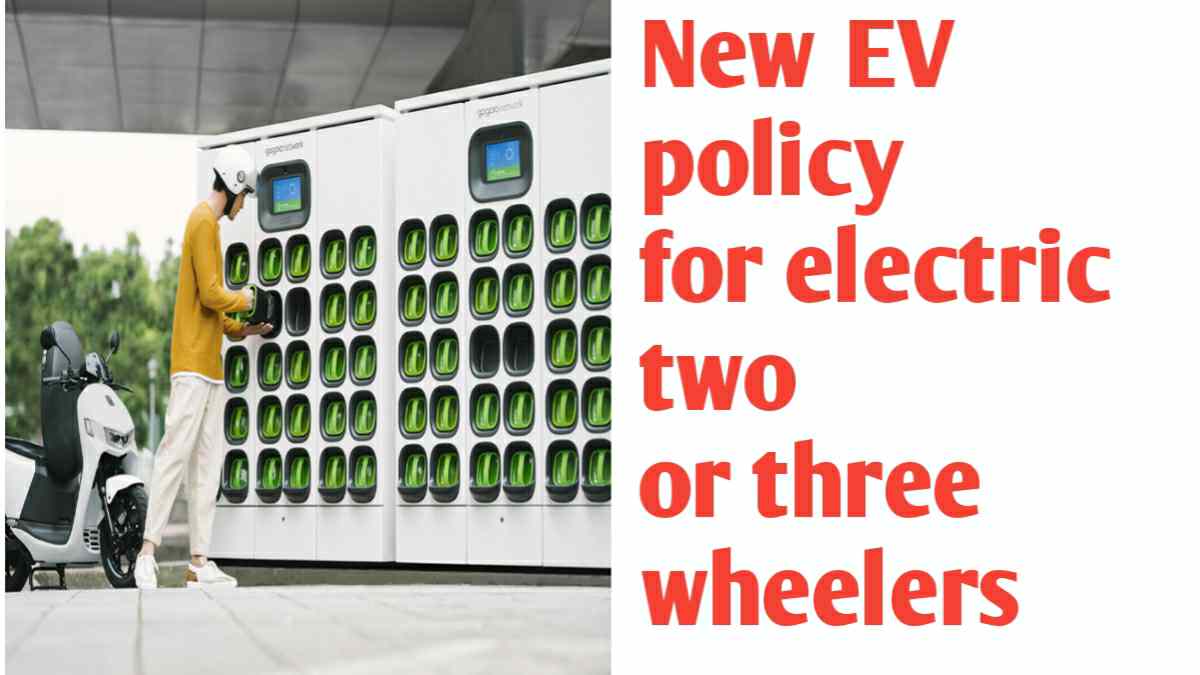 Union and Transport minister Nitin Gadkari unveils battery swapping for EVs in India while giving an answer in Lok Sabha.

According to the Gadkari battery swapping policy will terminate the challenges forced by EVs in the country by promoting multiple business models across the country and technology which would result in lower upfront cost front conventional ICE vehicles to EVs.

The Indian central government has a clear position about electric vehicles, battery swapping policy will increase to adopt EVs and make an ecosystem of EVs across the country.

Lots of people in India are not considering electric vehicles because of charging time. An EV takes 5 to 6 hours to fully charge. So, battery swapping is a good option to shorten the time.

For example, you buy a pen and after some days it’s refill is finished, then you put a new refill into the pen.

” The battery swapping policy aims to create a framework for greater interoperability while safeguarding the innovation potential for the EV battery ecosystem”.

In 2022, NITI Aayog released the first draft of the battery swapping policy 2022 to improve interoperability and push for faster adoption of electric vehicles (EVs) in the two wheelers and three wheelers segment.

Battery swapping is a mechanism that involves exchanging discharged batteries for charged ones.

A swapping station is installed at a strategic location which comprises multiple batteries getting charged constantly.

This technology has opened immense opportunities for fleet owners who want to keep their vehicles running without worrying about charging time.