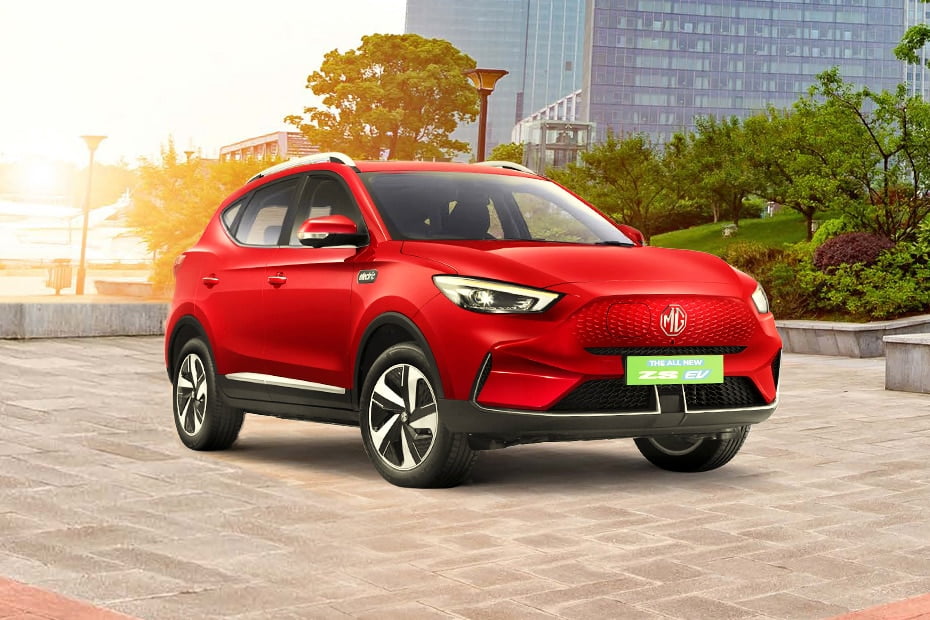 MG Motor’s wants to debut in 2023 with a new MG electric car soon in India after the SUV ZS EV.

The new MG Motors electric car is smaller than the older ZS electric car. It was spotted recently in Gujrat road while MG was doing its testing. It may be launched in India early in 2023. The new electric car will be affordable EVs in India.

The company is testing this new model electric car in Vadodara. It has three doors. This car comes with a light bar which extends the entire width of the rear section connecting the two taillights. It has two rectangular fog lamps and body colours bumpers.

The upcoming MG electric car would be a smaller car, maybe its length 2,900mm. The length of the Maruti Suzuki Alto 800 and Tata Nano are 3,445mm and 3,099mm respectively.

The new MG electric car has an expected range between 200 kms and 300 kms on a single charge. Its battery might be 20-25 kWh which would be powered around 68 hp.

Expecting the new MG Air EV loaded with lots of more features. It would come with two displays one is for infotainment and other is instrumental.

The new MG Air EV will be smaller than the Tata Nano, its price may be under 10 lakh. This  price tag can compete with Tata Tigor EV, which is the most affordable car right now.