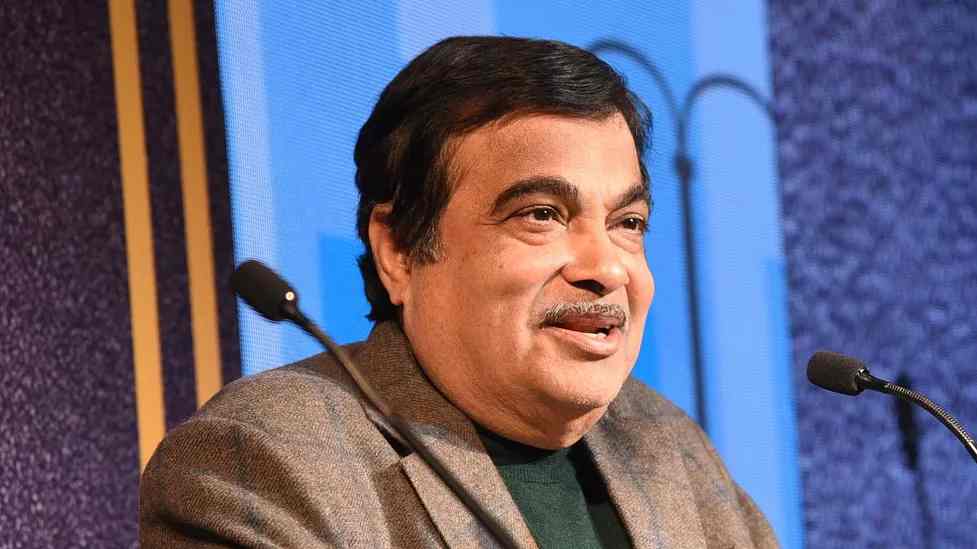 More than 18 lakh electric vehicles are resisted in India where Uttar Pradesh, Delhi and Maharashtra are leading states in EV sales.

Union minister Nitin Gadkari on Wednesday said more than 18 lakh two,three and four wheelers electric vehicles are registered in the country with Uttar Pradesh in front and then Delhi and Maharashtra.

The road transport and highways minister said against one question reply in the Rajya Sabha, about 4,14,978 electric vehicles are registered in Uttar Pradesh. In Delhi, this number is 1,83,74 and in Maharashtra, this number is 1,79,087.

About 5,151 public EV charging stations are available all over India.

We all know EV infrastructure is more important to adopt electric vehicles in India. This five thousand number is quite small before 18 lakh EVs.

In future, we should set up more charging stations or battery swapping networks all over India. If we want to replace electric vehicles instead of fossil fuel vehicles.

This work is quite hard and time taking but possible. So, we have to take the right decision from the government.

Gadkari also said in reply to another separate question that after implementation of the electronic fee collection system, traffic congestion at fee plazas at National Highways has been reduced significantly.

“To elimination traffic congested on National Highways, National Highways Authority of India (NHAI) is working on implementation of  user fee collection system based on advanced technology”-he said that NHAI has appointed an agency for a detailed study on  Automatic Number Plate Recognition (ANPR) technology.

The minister said, ANPR pilot project has been implemented in the Delhi -Meerut Expressway to test.

Implementing this system,we apply FASTags to deducted user fees on the entry and exit of the Vehicles as captured by ANPR cameras.

He also said that there are 719 projects across the country constructed on National Highways. The work has been delayed due to the monsoon and COVID-19 pandemic.

On the Char Dham road project, Gadkari said on these 53 packages covering 825 kms road in Uttarakhand, 43 packages with a total length of 683 kms have been sanctioned.

This Char Dham project was targeted to be completed by March 2022.

The project was delayed because of litigation related to forest and environment clearance in various courts.