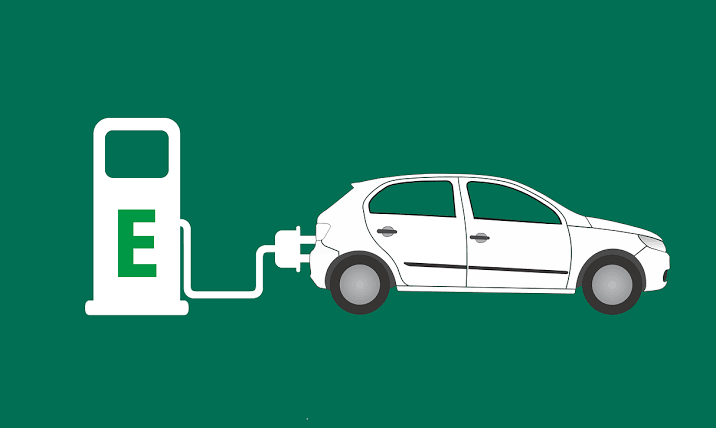 Delhi Govt. best EMI plans on electric 2-wheelers with Convergence Energy Services Limited (CESL) , a subsidiary of Energy Efficiency Services Limited to give facility to every Govt employee under the Union Ministry of Power , to increase awareness to its employees.

For the success of this initiative, Delhi Govt has joined hands with Convergence Energy Services Limited (CESL),  a subsidiary of Energy Efficiency Services Limited, under the Union Ministry of Power , to give incentives on electric 2-wheelers to its employees.

After this major initiative, on electric two wheelers ( scooters and motorcycles), the Govt is thinking that it will reduce air pollution in Delhi.

“The Delhi Govt best EMI plans on electric two wheelers not only encourages government employees but also encourages the general public to make awareness of such vehicles, overcoming psychological barriers related to the cost and technology,” another official said.

The employees will buy their electric 2-wheeler through EMI option, which will be deducted from their salary. The CESL official said that they would talk with the Delhi government in November last year and also talk about their partnership.

Also the official said, “they have already approached several states . We are aggregating the demand , purchasing electric two wheelers in bulk and thus reducing the cost per vehicle after the benefits, the cost will be less than the retail price.”

The CESL also said that they would develop  charging infrastructure and maintenance including on highways and expressways .

The company has already set up their charging stations in Kerala, Goa and Andhra Pradesh.

According to a government report, there are around 1.33 cr EVs registered on Delhi’s roads, including this member around 67 per cent of them are two wheelers.

Two wheelers are the second largest contributors to increase air pollution all over India after trucks and tractors.

According to the Asian Development Bank’s report , if we replace 15 percent two wheeler into electric 2-wheelers that can reduce 15 percent of carbon dioxide emissions.

After this Delhi Govt policy , the aggregators and delivery service providers will have to ensure that you give 10 percent of the new two wheelers and 5 percent of new four wheelers in the first three months.