There is a surprising question is coming up electric two wheeler market.” why is the electric scooter is more dominant than electric bike?” many people are not giving much attention on this scenario to the overwhelming dominance of scooter.

From Ola Electric to Ather Energy, Hero Electric, Okinawa and Ampere Electric, all the manufacturers are only  offering electric scooters. Even big two wheeler manufacturing companies like TVs Motors and Bajaj Auto that have a motorcycle heavy portfolio in the Indian market, launch the electric scooter instead of electric bike. The only few companies that have launched electric motorcycles are Revolt Motors, Tork Motorcycles, Evolet India, Wardwizard and Ultraviolet Automotive . 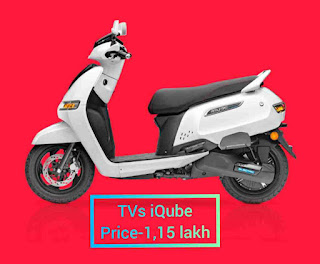 ” scooter is a  low hanging fruit for electric vehicles . Most scooter users don’t travel more than 15 kilometres in a day from their house . so the electric vehicles are more conservative.The battery requirement in a scooter is small so price is different from motorcycles” says Hemant Kabra, director RR Global and founder and managing director, Bgauss.” On the other hand motorcycles need more power  as well as a bigger  electric motor, so the price will be hiked. In times to come, motorcycles will take off in EVs too but India’s in a value conscious market so scooters will remain the mainstay”.

So we can see it is a big change in the current market. Because of their unique demand and greater practicality in term of storage space, demand for scooters has grown in india in last decade that is  stabilise at around 30 percent of the market. But all the speculation motorcycles still command a bigger share. In the electric vehicles space globally is too big, it is the scooter that dominates.

” It is a  technical issue, ki. The scooters have their lower ground clearance and flat footboard tend that make  themselves more easily to the electric powertrain where the battery can be placed along the floor,” says industry veteran Arun Malhotra.“In a motorcycle, integrating the electric motor and the battery while maintaining the stability of the vehicles is more complicated”.

Narayan Subramanian,founder and CEO of Bengaluru based startup Ultraviolette company said ,”The industry has suffered from some technological deficiencies but those can be and are being fixed”.

“There are a couple of reasons appear in our mind why there are a lot more scooter companies interested in the EV space today. The technological capability is at a very crucial stage across the board for higher performance electric vehicles.  This capability requires some  years of more research, development and testing on multiple technical issues, battery management & safety systems”, he says.

“Then, there are lot more options on our battery section and drive train components for lower performance requirements. Hence,the time to market can be faster for scooters”.

Another reason could be that most of the EV launched in India right now specifications of what is available in the rest of the world especially in China and other East Asian markets. In the future, the industry  more engage and more research and development on electric motorcycles , then the companies will offer more motorcycles at a low price . Not everybody agrees that scooter will continue to dominate in future. ” At present most of the manufacturer companies are using imported kits so bulk of the availability is in scooters.However, as soon as they start manufacturing  in India, also from big leader like Hero and Bajaj ,we may see bikes gaining share slowly”, said Puneet Gupta, director IHS Markit.

“India’s most of people are younger.so they will always  prefer bikes even though I can say, a scooter is a batter option as the battery, which is very expensive,is relatively less theft prone in scooters,as it can be secret under seats”. 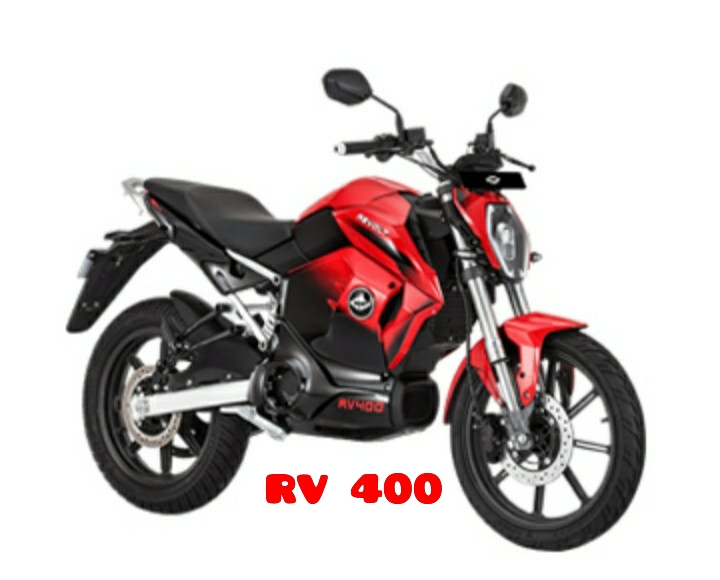 Rahul Sharma ,CEO of Revolt Motors , has sold a few electric motorcycles on offer the RV-400, and signs that in future bikes will command the same share in EVs as today.

” Motorcycles command 60-65 percent of two wheeler sales in the country today and scooters account for the rest. I am pretty sure in future it will give tough competition to the same in the electric segment as well”, he said. “We will see those customers who are essentially  buying motorcycles today. That is 65 percent of the market. For me, it is no brainer. Today  this segment mostly uses motorcycles rather than electric scooters and they will continue to prefer them over scooters”.

Lack of options in the market, companies are also looking at it from a global perspective. For example, Subramanian’s Ultraviolette has got significant interest from overseas markets too.